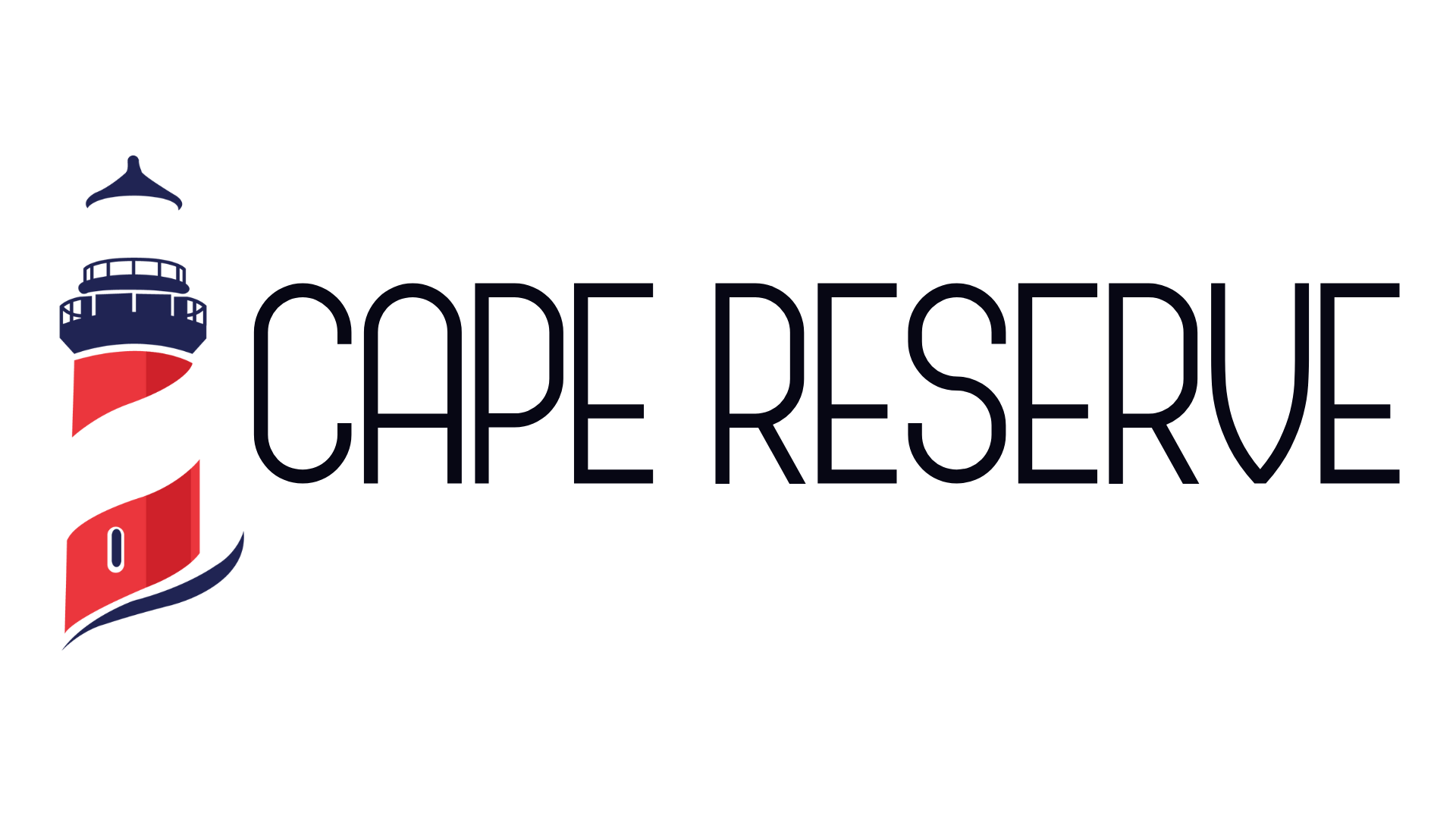 We asked Cape Reserve’s Account Manager, Jake Reinhart, for an inspiring piece of advice someone close to him had once shared. “If you ain’t first, you’re last” – Ricky Bobby, quoted Reinhart. That’s our Jake!

Since joining the team in October of 2020, Jake has made a significant impact on the Cape Reserve team as a leader and a teammate. Born and raised in Illinois, Jake is a stand-up guy who once dreamt of becoming an NBA mega-star. He even went on to play collegiate basketball at Lewis University, while juggling his studies and work. “I developed a strong sense of leadership during those years,” says Reinhart, “I learned how to work with others and how to manage my time. Basketball was a great outlet for me. I love to work with a team and have a sense of camaraderie, but I am also very self-motivated and have high goals set for myself, so I always look to push to be better every day.”

Since joining the Cape Reserve team, Jake Reinhart has seen huge strides in success. At the heart of his growth is one thing- education. “I have learned a lot about sales,” says Reinhart, “I’ve also learned how to relate with every type of person. Those are skills that I have used in my everyday life since starting this job.”

Throughout his time here, Jake has learned what it takes to build a team that is strong and effective. “In a teammate, I look for a hard worker,” says Reinhart, “I look for someone with big goals. It’s hard for me to relate to someone who is okay with being average. If someone can work hard for their goals, I can work with them and develop them to hit those goals.”

Some obvious skills transfer over when one trades in the title “athlete” for the title “entrepreneur.” Those skills include competitive edge, teamwork, and the response to criticism. That last one is what can turn an average business leader into a successful one. “I take criticism very well,” says Reinhart, “playing sports for my whole life taught me how to respond to criticism in a way that is healthy. I like to take what is said and learn from it.”

When he first walked into the Cape Reserve office, Jake Reinhart was immediately taken by the company culture. He says it’s the people that drew him in and kept him going. Going towards what? Well, Jake’s goals are clear. “I want to impact as many lives as I can by providing them with a great opportunity to live out their dreams,” says Reinhart, “my long-term goals are to run a successful business and have the freedom of time to spend with family.”

His advice for aspiring leaders is simple, “give it your all.” He has a theory that anyone who gives 100% effort will find that things work out in the end. No stranger to hard work, Jake Reinhart will tell you that his greatest accomplishment was the college degree he earned while playing competitive basketball. “I worked my whole life to be able to play in college,” says Reinhart, “when I finally got that chance, I never took it for granted and gave it my all.”

Jake Reinhart likes to say that he measures his success by the standards he sets and the example he shows for others. If you ask his Cape Reserve team, he is wildly successful.

Whether you’re looking for a career change, looking to expand your brand, or got questions, reach out! We want to hear from you.

What kind of legacy will you be leaving for those

Are you taking advantage of the opportunities brou

"A leader is one who knows the way, goes the way,

The person that needs to be happy with your life i

Our #throwbackthursday picture is of last year's f

We're so proud to work in this amazing industry wi

Your imagination exists to turn your vision into a

If there were ever a picture to capture how we fee

What a year 2022 has been! Through all the challen

We are quick to show grace and kindness to others,

From everyone at Cape Reserve, happy holidays! We

A sign of growth and success is the ability to lis

Popping in with a quick #Nashville fun fact! 🏙

We're all ears when it comes to learning from othe

“Find a group of people who challenge and inspir

When you have a goal and are strong-willed, no obs

With a sound support system, you will go far! Make

Did you know you can find us on #Pinterest? We just added to our "Millionaire Mindest" board! Go check it out! 💰
#MillionaireMindest
https://www.pinterest.com/capereserve/_saved/

#BusinessTip: We can grow from others, even competitors, to help propel our businesses! Build on the success from the knowledge you learn along the way. It can be insightful when building your strategy and goals! ✍️ #CapeReserveNashville #learnfromothers #learnandgrow

People will recognize that when you show up with an open mindset! The outcome will include stronger connections and better team results. 🗣️ #CapeReserveNashville #DailyMotivation